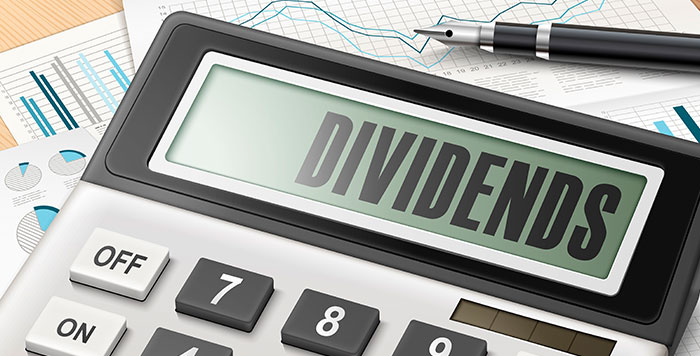 Dividends are sums of money paid regularly (ideally on a quarterly basis) by a company to its shareholders out of their profits. But do you know that there are 2 types of dividends?

Here are 2 types of dividends: Franked Dividends and Unfranked dividends

A Franked Dividend increases the return substantially. Dividend imputation was introduced in 1987 to end the double taxation of company profits. Under this new system, tax paid by companies was attributed or imputed to investors.

Companies pay tax at 30% which leaves 70% cash which can be paid as a dividend to shareholders.

If it’s a Franked Dividend, it will include a credit of 30% which represents the tax that has already been paid by the company.

When investors fill in their tax return, they declare a grossed-up dividend of $1, by adding the franking credits (30 cents) to the cash (70 cents) they already received.

If you pay tax at the superannuation rate of 15¢ in the dollar, you will receive a 15¢ tax refund because the company has already paid 30¢ on your behalf. This will give you a grossed-up (after-tax) dividend of 85¢ (the original 70¢ dividend plus 15¢ tax rebate).

Dividends can be fully or partly franked, depending on the amount of tax the company has already paid.

There are no credits for tax paid on overseas earnings, so a company that earns its income overseas or pays no tax in Australia pays unfranked dividends.

Some banks are paying dividends of 9% after franking credits are taken into account which is a lot better return than putting your money with them as a deposit which may currently be returning you 1%-2% interest. 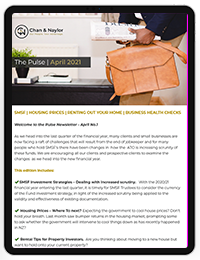